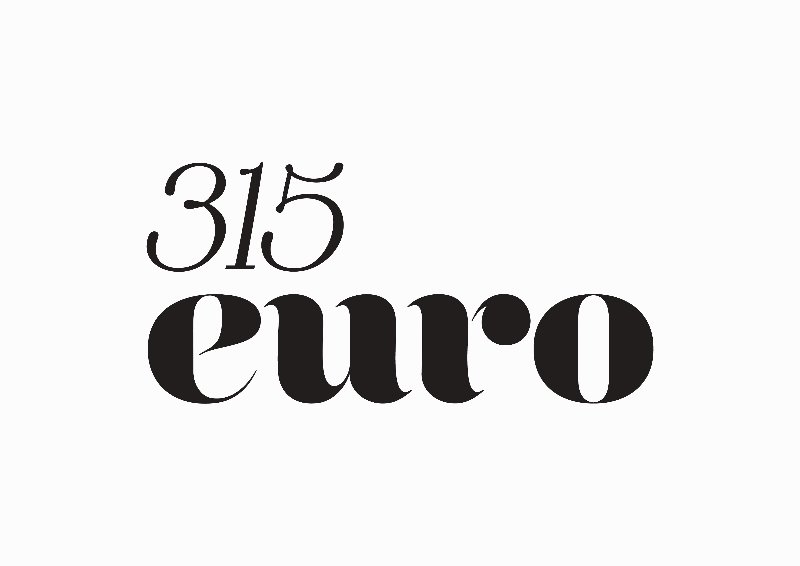 The Otago Museum shares the natural, cultural and scientific stories of Otago, Aotearoa New Zealand and the world.

Otago Museum will be 150 years old in 2018, although many of the items in our collection are far older. The Museum collection includes over 1.5 million objects, which come from around the globe. The Museum use these objects to tell our visitors more about the world – from Dunedin to deep space, from millions of years ago to envelope-pushing research – through galleries, exhibitions, displays, tours and talks.

The university officially established by an ordinance of the Otago Provincial Council in 1869. The university accepted its first students in July 1871, making it the oldest university in New Zealand and third-oldest in Oceania.

Otago is known for its vibrant student life, particularly its flatting, which is often in old houses. Otago students (Scarfies) have a long standing tradition of naming their flats. The nickname "Scarfie" comes from the habit of wearing a scarf during the cold southern winters. The university's graduation song, Gaudeamus igitur, iuvenes dum sumus ("Let us rejoice, while we are young"), acknowledges students will continue to live up to the challenge, if not always in the way intended.

The architectural grandeur and accompanying gardens of Otago University led to it being ranked as one of the world's most beautiful universities by the British publications The Daily Telegraph and The Huffington Post.

The Octagon is the city centre of Dunedin, It is an eight-sided plaza bisected by the city's main street, and is also the central terminus of two other main thoroughfares. The Octagon is predominantly a pedestrian reserve, with grass and paved features, and is surmounted by a statue of the Scottish poet Robert Burns. Several of Dunedin's significant buildings and institutions adjoin the plaza, which is also a major hub for public transport in Dunedin.

First laid out in 1846, the site was largely derelict for many years until the two major early parts of the city's settlement (to the north and south of the Octagon) were linked by the excavation of Bell Hill. From the 1890s on it rose to prominence as the city's central area. The Octagon was substantially renovated during the 1980s, and is now a centre of the city's cafe culture, with many al fresco dining areas.

New Year's Eve celebrations are held annually in The Octagon.

In its early days the station was the country's busiest, handling up to 100 trains a day, including suburban services to Mosgiel and Port Chalmers, railcars to Palmerston and the Otago Central Railway and other trains to Christchurch and Invercargill. The city's economic decline and the reduction in the prominence of rail transport means that only a handful of trains use the station today.

Olveston Historic Home is a substantial house in an inner suburb of Dunedin.

Built for David Theomin in the Jacobean style to plans prepared by the London architect Sir Ernest George (1839-1922) the house was fitted with all the latest conveniences: central heating, an internal telephone system, a service lift, a food mixer, and an electric toaster, for example. It has 35 rooms, with a total floor area of 1276 m².

The garden is named Lan Yuan (蘭園). This was specifically chosen as it was considered to be significant on a number of levels. The character lan (蘭) is the third character in the Chinese name for New Zealand (niu xi lan, 紐西蘭), as well as being part of the name of the Yulan magnolia, popularly thought of as the flower of Dunedin's sister city Shanghai [Note that, by itself, 蘭 means 'orchid']. In the booklet about the garden, it is called "The Garden of Enlightenment".

The garden commemorates the contribution of Chinese people to the history and culture of Dunedin. The city has long had a Chinese population, with many Cantonese people settling in and around Dunedin at the time of the Central Otago Gold Rush in the 1860s, only some 15 years after the city was founded. Over two percent of Dunedin's population is of Chinese descent, among them the city's mayor at the time of the garden's inauguration, Peter Chin.

The Meridian Mall is a large shopping complex in Dunedin, it is the largest retail mall in the southern South Island, and one of the largest in the South Island as a whole.

The complex is a central retail hub, with H&J Smith (formerly Arthur Barnett) as one of the two anchor tenants.

The mall contains 50 shops spread over three levels, including a large food court on the lower level.

The neon advertising sign for Arthur Barnett that sits atop the mall is a prominent feature on the Dunedin skyline. Named Can't Stop, it features a small man trying to control a large horse, possibly a Clydesdale. It was designed by the New Zealand artist Heber Thompson for the 1924 building.

The 100,000+ objects in Toitū Otago Settlers Museum’s collection highlight the character, culture, technology, art, fashion and transport of the Otago province from before the time of European settlement to the present. Dedicated to making the collection accessible the Museum preserves, conserves, and manages the collection as a resource for education, exhibition and enjoyment. You can explore highlights from the collection there.

The Civic Cafe is located in the Dunedin City Council building - Civic Plaza the same building as i-Site.

Civic Cafe offers a wide range of freshly made sandwiches and delighted breakfast, also Civic Cafe is known for the muffins they baked themselves.

It's a very good morning walk to have a decent breakfast and local roasted aromatic Capo coffee at Civic Cafe ......

Civic Cafe opens at 7:00 am from Monday to Saturday.

All 315 Euro Motel guests will get 10% discount on breakfast by just show your motel room key to the girls.